On Sunday June 24, 2018, 41 Chaîne members and guests attended a New York State themed dinner at Chez Mike in East Greenbush, NY. The restaurant is situated in a strip mall nestled between a Sherwin Williams Paint store on one side and a dental clinic on the other, hardly the site for fine dining one might think, but after eating there, you will be a convert.

Cocktail hour was a pleasant time of mixing and mingling, listening to the stories of travel and adventure shared among the members and the guests. The pianist played some true New York classics during the reception and then abandoned his keyboard to share his talents as part of the wait staff for the evening.

Michael Cohen, a CIA educated chef, is the owner and Executive Chef of his eponymous restaurant. His concept for the dinner was to have courses loosely based upon the cuisine of various regions of the Empire State.

Our first course convinced us that we were in for greatness when classic techniques were met with modernist twists as we were presented with Long Island fluke tartare, a tomato consommé, white tomato mousse, summer melon, breakfast radish, basil and olive oil where disparate textures met flavorful elements and a refreshing New York State rosé married them all together.
Our second course of greens, foie gras and pecans matched very well. Apple cider vinegar paired swimmingly with the Riesling of choice. The theme of “I Love NY” stayed true throughout the evening with the locally sourced ingredients and exceptional New York State wines from the Finger Lakes and the North Fork of Long Island. In the past few years, the Rieslings from our state have been awarded 90 plus scores in the Wine Spectator and other publications, a long overdue acknowledgement of the quality wines produced here.

Chef Mike’s twist on an old flavor immediately transported us to Buffalo, NY when our third course arrived. The chicken wing components were all there, just deconstructed in a clever manner. From the aroma, to the taste, and to the emotional ties, it stirred up fond memories of enjoying a great chicken wing in days gone by.

The smoke of the pastrami brought us to Katz’s Delicatessen in New York City, the Big Apple’s legendary sandwich shop. The short rib was cooked to perfection, a not so easy task, and the knish was out of this world. The pairing was with a merlot – yes a NYS merlot!

Our cheese course demonstrated the soundness of using locally sourced ingredients. The harmony of truffle and cheese with the most perfectly placed rind was exactly what we were looking for in this intermezzo. It was paired with a local honey drizzle and Saratoga chips.

Our egg cream dessert originated in Brooklyn and stayed true to its roots. It was a special treat for those that have not had the chance to experience this delicacy. This was followed by a black and white cookie that transported us to the doorsteps of our favorite local baker. This fired up the conversation of whose favorite childhood bakery was best.

The acknowledgements to the chef and his team signaled the end of our stay. We all departed to the classic strains of Frank Sinatra’s New York, New York, just like the Yankees after a win at the stadium. 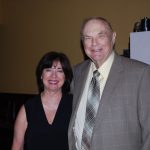 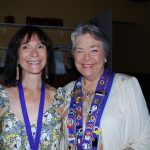 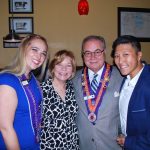 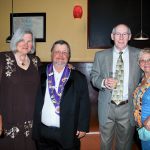 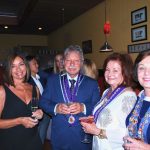 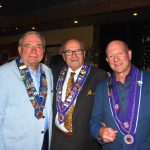 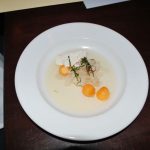 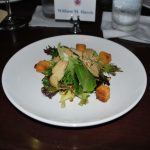 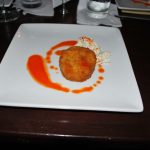 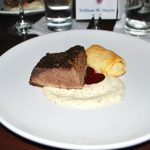 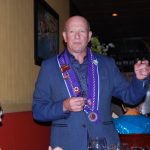 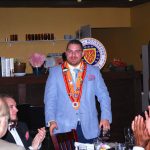 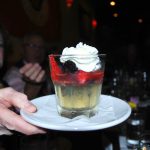 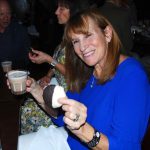 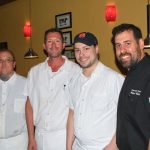 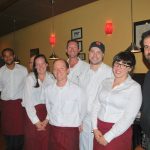 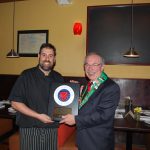