I had a dream! I had a dream that the Albany Chaîne could enjoy a world class tasting menu without traveling to an iconic restaurant in New York City, Chicago or Napa Valley and without spending thousands of dollars. Impossible, you say! Well doubters and naysayers read on. While most area chefs and restaurateurs would be intimidated by such an ambitious undertaking, Maître Rôtisseur Jaime Ortiz, former executive chef and now part owner and general manager of Angelo’s 677 Prime, rose to the challenge. Jaime and his talented executive chef, Ken Kehn, spent weeks researching menus and presentations and created a 16 course tasting menu that blew away even the most jaded of our members. Each course contained multiple ingredients, flavors and textures and each was artfully presented. The sheer man hours and intense labor that went into the preparation and execution of this meal were staggering. Words and even pictures are inadequate to convey the magnificence of this meal. I felt it was the best meal served anywhere in this country and maybe in the world on this particular evening. As is always the case at 677, the pacing and service were beyond reproach. The wines from our Chaîne cellar enhanced this unforgettable experience. One of our guests, who has dined at most of the iconic restaurants in this country and Michelin starred restaurants around the world, remarked that this dinner may have been the finest meal he had ever enjoyed. It was indeed a dream come true. 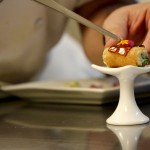 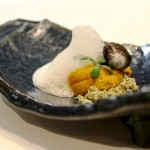 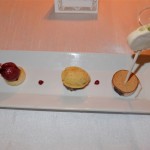 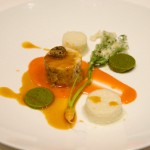 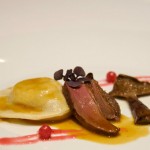 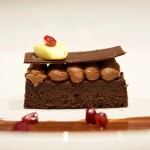 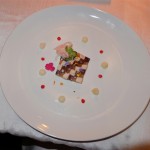 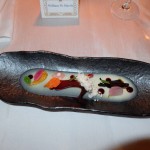 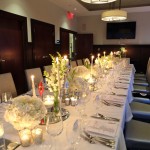 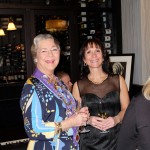 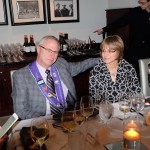 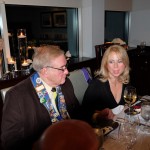 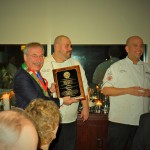 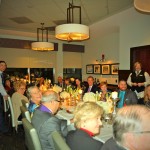 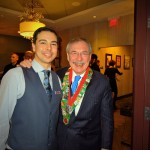 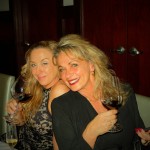